At the Table section, scroll halfway down the article to read the section on Red Cedar Coffee Co.

July 1, 2018
CrainsCleveland.com
“With help of millennials, NEO’s coffee culture has perked up”
By Joe Crea

July 14, 2014
Medina Gazette
“‘Science of Coffee’ in Wadsworth reveals how to brew the best cup”
By Nick Glunt

December 14, 2013
The Post Newspapers
“Best of the Holidays 2013”
Red Cedar Coffee was voted “Best Local Hidden Gem” Runner Up and “Locally Made Food” Runner Up.

April 2009
Red Cedar Announces Web Site Relaunch
Our new site launched in 2009 features a cleaner, more attractive presentation and revamped and updated products and descriptions. We hope you find the new site useful. We will be adding features in the upcoming months, so visit often! 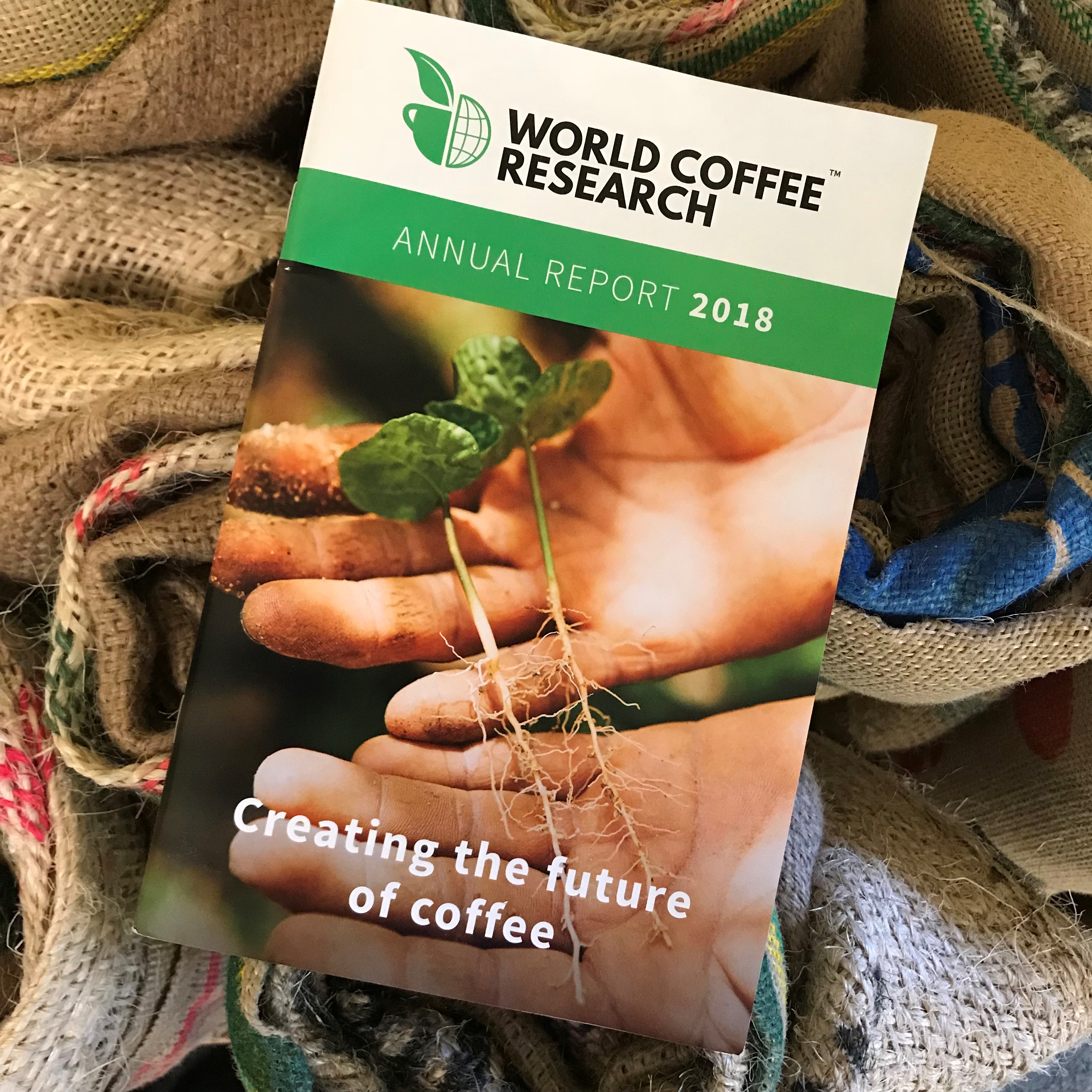 Red Cedar Coffee Co. has been a proud supporter of World Coffee Research for years. We feel that it is important to support coffee producers who are the foundation of our industry and who work hard to provide a product that enriches our lives. World…
https://www.redcedarcoffee.com/wp-content/uploads/World-Coffee-Research.jpg 3024 3024 Anne D. https://redcedarcoffee.com/wp-content/uploads/2016/04/RCC-logo-tagline-padding.jpg Anne D.2019-07-05 15:31:152019-07-05 15:31:18World Coffee Research